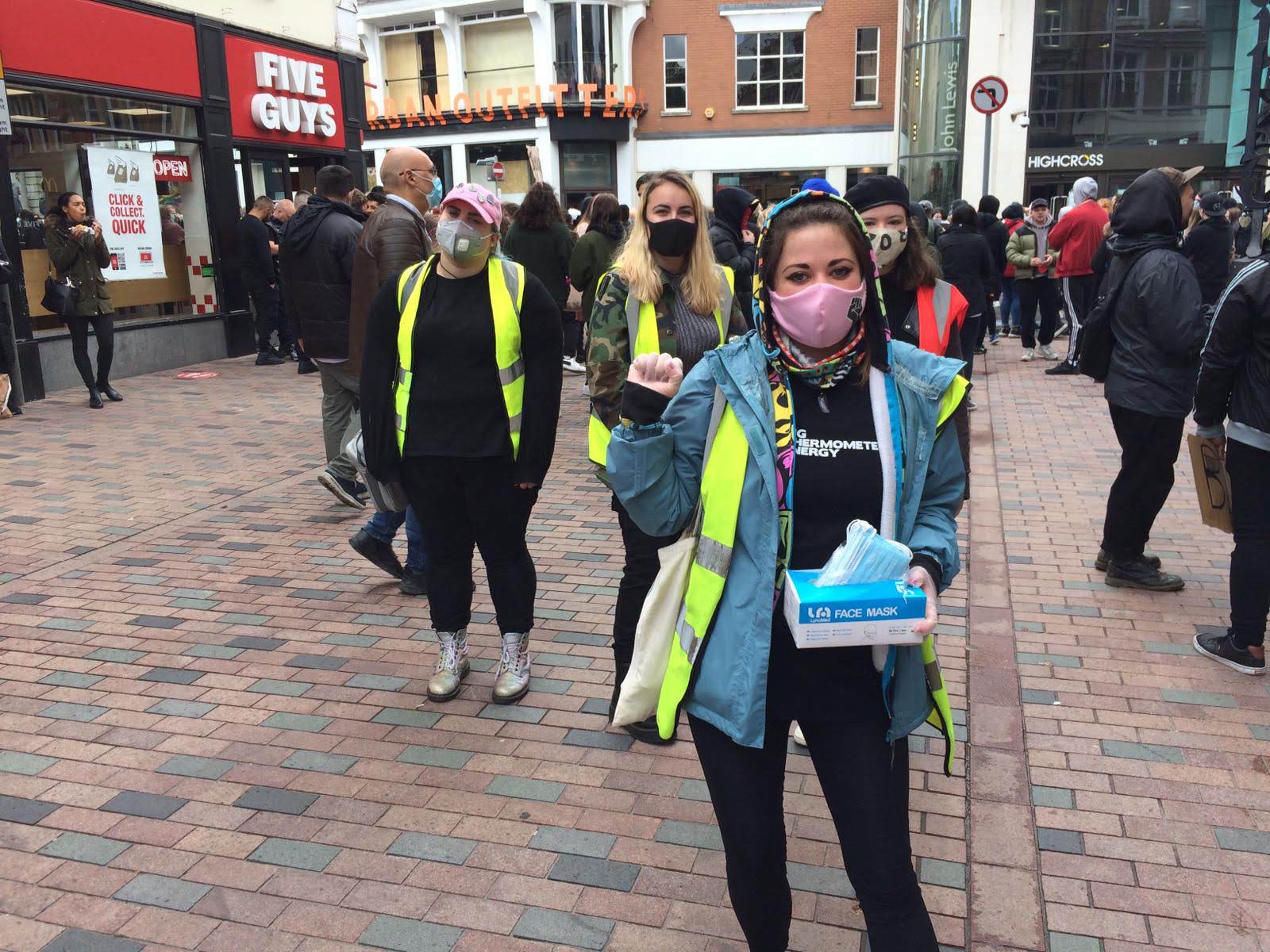 Festival occurring twice a year. In Toronto in June. And in Los Angeles in September. Showcasing the best of LGBT Short Films and Screenplays from around the world.

View all of lgbttorontofilmfestival's posts.