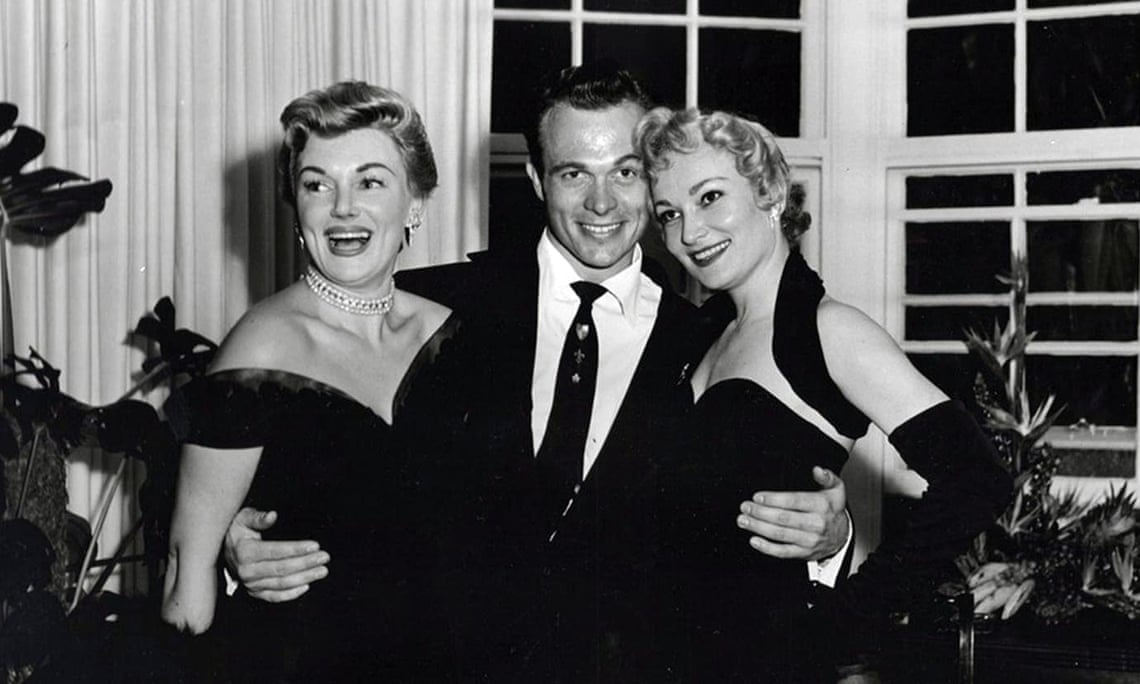 HE was known as ‘Mr Sex’, and in the golden age of Hollywood Scotty Bowers provided A-list stars with their own form of entertainment – through a gay prostitution racket run from a trailer in a petrol station. The handsome ex-marine – who started his business after a liaison with actor Walter Pidgeon in 1946 […]